Located in Monticello, Kentucky, The Houseboat Capitol of the World 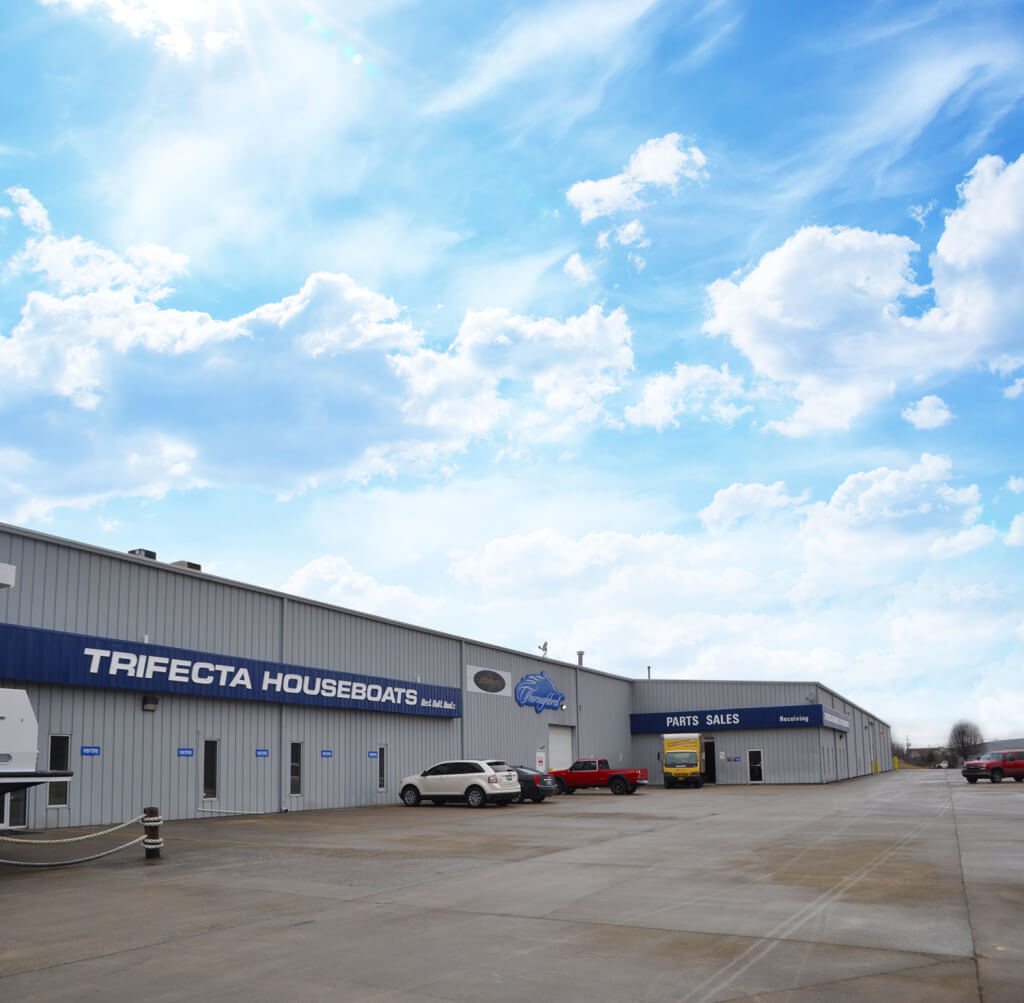 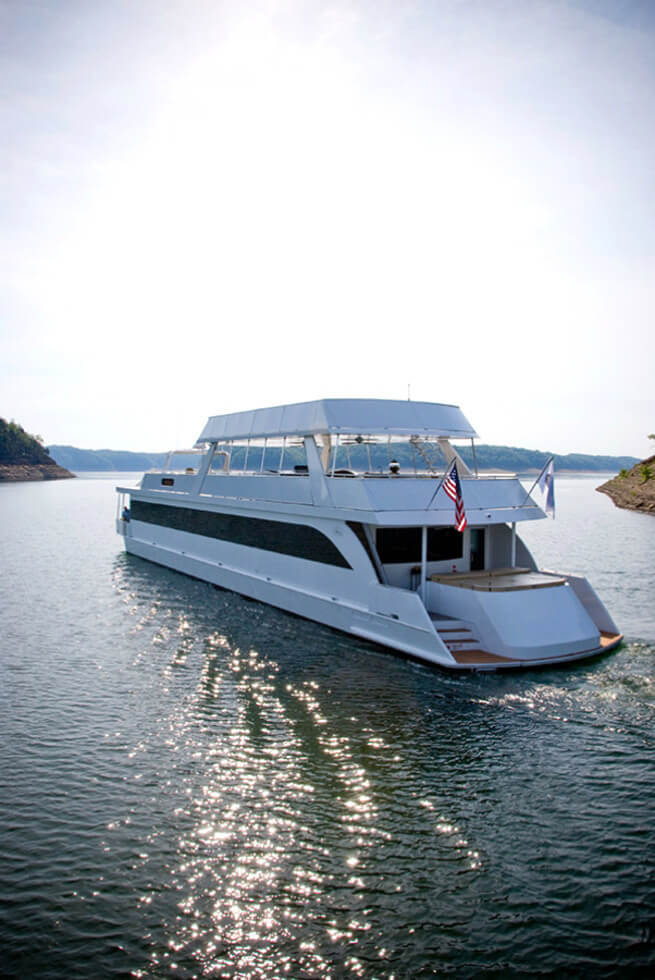 Trifecta Ventures isn’t a new company. It’s a merger of powerful forces in the houseboating community – Thoroughbred Houseboats, Sumerset Houseboats, and Stardust Cruisers. This consolidating of manufacturing of the three premier houseboat brands allows us to pursue big goals and bring the best of all three designs and structures into one.

Stardust Cruisers, Sumerset Houseboats, and Thoroughbred Houseboats are now being built in an expanded manufacturing facility located in Monticello, Kentucky. Each brand brings to the table industry power and brand recongition, plus vast knowledge and experience.

Making the decision to buy a new houseboat is exciting. We know our owners take pride in their boats. The process is much more than going to a marina and picking one out. It’s deciding what kind of houseboating lifestyle suits your needs and dreams, and just like buying a new home, you have to decide if you want to buy one that is already built and ready to go, or do you want to create a custom built houseboat with all the bells and whistles. That’s where our team comes in. We can help you make the decision that’s right for you, your lifestyle, and your budget.

Houseboating wouldn’t be the same without Jim Sharpe. He and his Somerset, Kentucky company followed closely by Stardust, have been credited with the creation of the lake-style houseboat. In 1953, Sharpe started Somerset Marine and built his first houseboat, which was a 10×24-foot steel bottom boat. In 1959, he started building boats 11×32 feet, and in 1969, he built the company’s first 12×40 foot boat. Back in the beginning, even making the boat just a foot wider required years of planning. Moving from a steel hull that required annual painting to an aluminum hull that required no maintenance is one of the biggest challenges in the industry. Another change took place when the industry started incorporating a heat pump – which expanded the houseboating season into a year-round activity.

The first steel hull Stardust boat was built in Chattanooga, TN in around 1965. The Stardust company moved operations to Monticello, KY in 1985 where they started manufacturing aluminum hulls.

While newer to the game than most, Thoroughbred Houseboats is part of the small circle leading the way when it comes to innovation. In business since August of 1996, the company was started when Rod Parrish got a group of local craftsman together to manufacture Kentucky’s best-built custom houseboats. The first of these boats rolled off the assembly line in 1997 and they haven’t stopped producting top-quality custom houseboats since. In 2008, Thoroughbred moved to a larger facility in Monticello, KY.

In 2014, the three brands merged forming a new leader in the industry.

Interested in new or used houseboat sales? Trifecta Houseboats can help you find exactly what you’re looking for.

Do you need assistance with your existing houseboat – or maybe a renovation? Contact our experienced team.

an incredible boat builder. The team of skilled staff at every level from design to decor to the actual building is the industry’s best! This is our fourth houseboat and third manufacturer and although we were pleased with our other boats there is no comparison with our new Stardust.”